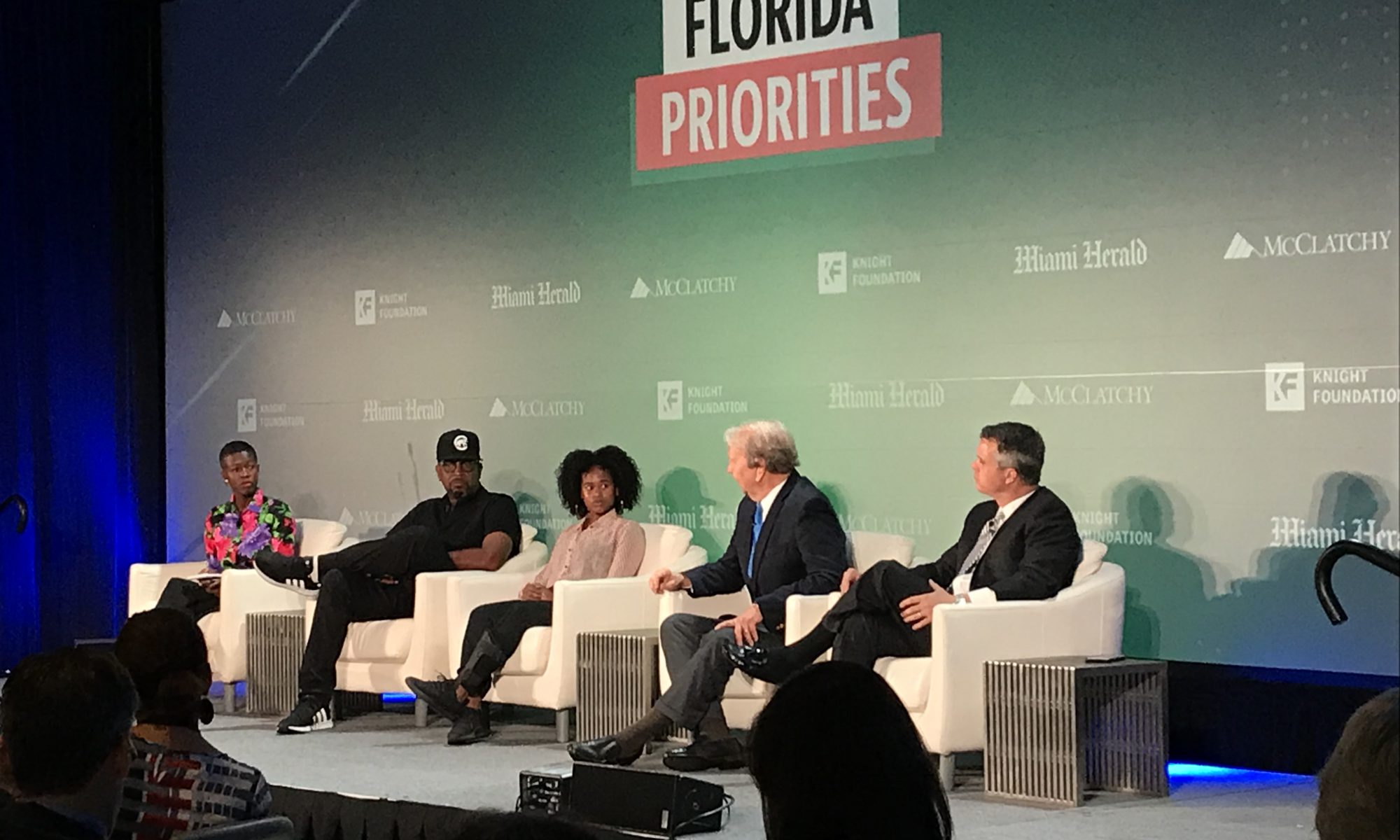 The recent tragic events in Tallahassee have triggered the heightened discussion on gun violence, an issue thoroughly discussed at the Miami Herald’s inaugural Florida Priorities Summit.

As part of its Influencer Series, the Miami Herald selected a group of experts from an array of different backgrounds discussed the Florida’s challenges and collectively proposed solutions.

On Nov. 2, a gunman opened fire in a Tallahassee yoga studio, taking the lives of two individuals– and injuring five others. Scott Beierle, the 40-year-old shooter,  died of a self-inflicted gunshot moments after the attack.

He wasn’t the first active shooter in Tallahassee. Four years prior, Myron May,  31, opened fire in Florida State University’s Strozier Library, and shot two students and a faculty member before being gunned down by the police.

Both shooters had a history of mental illnesses.

“Often times, clearly the victims of those who die of gun violence are the primary focus, and it should be,” said Dr. Robert McClure, President and CEO of the James Madison Institute. “Often times too, there is so much collateral damage to those who are left behind—the friends and families of those who are killed to students who may live in fear and anxiety. Unfortunately, Tallahassee still sees itself as a small town where these kinds of things don’t happen.”

Prior to entering the yoga studio and killing Maura Brinkley, 21, a student at Florida State, Nancy Van Vessem, 61, Beirle had a history of posting provocative videos that suggested a hatred of women. The former military veteran and Florida State alum also had a record of physically harassing women on numerous accounts.

May, an attorney and FSU alum, had published videos on YouTube that depicted the Wewahitchka, Florida, native as depressed and seemingly suicidal.

“A lot of these people, particularly those in Tallahassee, had major mental health issues,” said McClure. “Red flags were popping up for a long time before and for whatever reason, those folks weren’t stopped, they weren’t held up, they weren’t taken into a hospital.”