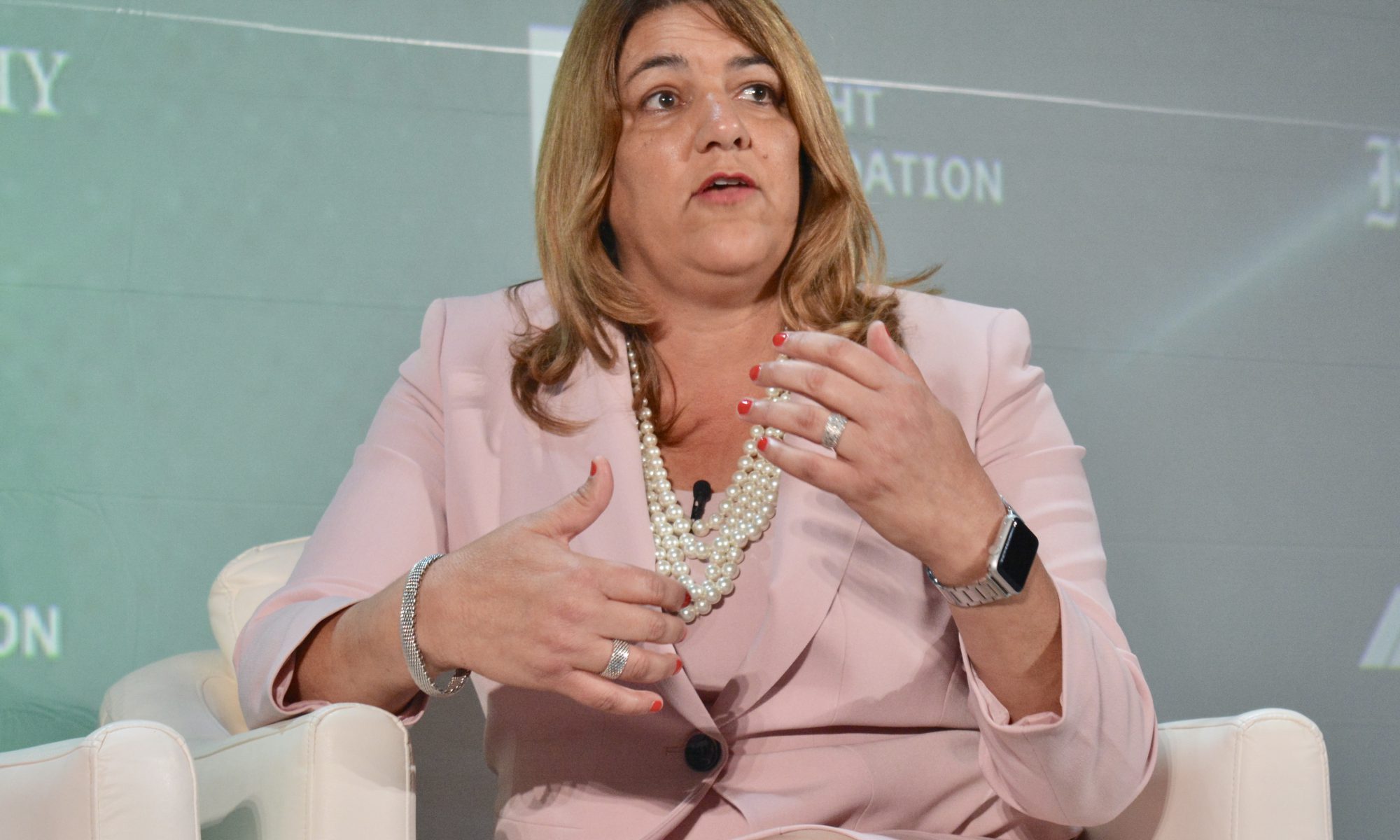 Florida public schools are feeling the squeeze and asking taxpayers to fork out more cash to improve education.

The most important resource to improve education is more money, said Florida Influencer Cindy Arenberg Seltzer at the Florida Priorities Summit in Miami on Wednesday. Arenberg Seltzer and a group of other influencers came up with suggestions on how to solve problems in Florida education.

Fixing the public education system starts making sure state government funds it adequately and  adds money from the lottery and other local sources  as extra income, Arenberg Seltzer said.

The county’s school system took the problem of its outdated facilities into its own hands and passed a half-cent sales tax initiative in the 2018 midterm elections, according to the Alachua County Supervisor of Elections Office.

Revenue from the tax could bring in $264 million over 12 years to invest in upgrades to school facilities, which are gearing up to start soon said Alachua County Public Schools Spokesperson Jackie Johnson. These include new classrooms and science labs, installing new furniture, lighting and flooring and overhaul school security.

Lawmakers in Tallahassee cut facilities funding in Alachua by more than $168 million in the last 10 years, according to Alachua County Public Schools.

More than 30 other counties in Florida have resorted to passing a sales tax to upgrade facilities, Johnson said.

“I think people need to elect people who are willing to invest in public education, because we don’t have that right now,” Johnson said.

The district revealed a plan in August to close the gap by tackling student achievement, advanced coursework, graduation rates, student discipline and diversity of the workforce.

With three boys going to public schools in East Gainesville, Nicole Stewart, 47, said she feels the pinch in the equity gap. At Abraham Lincoln Middle School, where her 13-year-old son Nicholas used to attend, the school offers different hallways, newer computers and textbooks to its Lyceum magnet program, Stewart said.

The same resources are not given to students not in the program said Stewart, a former Miami-Dade County Public Schools teacher.

“There’s a very glaring difference, and people pretend not to see it,” she said. “How could they educate kids in one hallway different than another? There should be equality in the way we educate students. Most of the problem is with the adults, not with the children.”

With a top eight public university and a local college in the neighborhood of Alachua students, Madeline Pumariega, a Florida Priorities Summit speaker and chancellor of the Florida College System, said more can be done by institutions to help close the gap.

Institutions could expand funding of dual enrollment courses to help future students save money and finish college faster to enter the workforce, Pumariega said. University and college officials can also have talks with superintendents to work together to offer programs and services and educate students on college scholarships and pell grants.

On a college level, Pumariega said the North Florida Community College has balanced graduation rates between students on and off Pell Grants. In South Florida State College, the gap between black and white students has also closed.

Pumariega said these results come from efforts to put students on a guided learning path instead of bouncing around from major to major.

“I think there’s a focus in making sure that all students succeed and that every student achieves,” she said.

In Miami on Tuesday, a search for solutions by panel of Florida Influencers echoed the concerns raised byUniversity of Florida students interviewed more than 300 miles away.

These influencers, part of the Florida Priorities Summit, brainstormed ways to slow the cycle of gun violence.at the first day of a workshop in Miami. They  talked about topics such as mental health, background checks and domestic violence. Many of their solutions, despite some disagreement, echoed the concerns of UF students interviewed in advance of the Miami summit.

Here’s how two university students and two influencers look at the problem.

From: Las Vegas, moved to Parkland Photo of Julia Tiplea by Taylour Marks at the Independent Florida Alligator.

It was already a jarring week for Julia Tiplea after she saw the results from Tuesday’s midterm elections.

Her week grew worse when she woke up to the news of the Thousand Oaks shooting in California that killed 13 people.

Any gun violence deeply affects her life. She lost her friend Quinton Robbins in the Las Vegas shooting and then five months later, her brother hid from an active shooter in Marjory Stoneman Douglas High School.

“There’s no good way of talking about this without being emotional,” Tiplea, a member of the March for Our Lives Gainesville, said. “Gun violence is not a partisan issue, it’s a human issue.”

Tiplea said it’s a common misconception to think she wants to infringe on the Second Amendment or take away guns. She said she wants to push for common sense gun reform. The most effective piece of legislation would be thorough background checks. Guns were only for cops and thieves in Brazil where Victor Santos grew up.

When Santos moved to the U.S. with his mom at age 12, he learned that guns were a means to protect himself and his family.

Every individual should have the right to bear arms — even military grade weapons to be able to defend from the government, said Santos, the vice president of the conservative University of Florida of Young Americans for Freedom. Restricting law abiding citizens by age wouldn’t be fair.

Examining the mental health of people with guns, having deeper background checks and addressing mental health at an early age are some of the long-term solutions to the problem, Santos said.

The March for Our Lives movement has woken up many in America, but his problem with the movement is that it only drives short-term solutions.

“Emotions are valid,” he said. “But you need to remove yourself from the emotional solution to be analytical to come up with a solution for both the short term and the long term.” From: Arkansas, moved to Miami

Mary Anne Franks thinks people are looking in the wrong place to find a solution to gun violence.

Franks said it starts with dismantling the culture that makes male shooters deadly. The root of the problem comes from men who feel out of place, don’t get what they want and feel a need to control and resort to violence and rage.

She said men own more guns than women and the vast majority of male shooters have a history of domestic violence.

“If we don’t confront that issue, we’re never going to get out hands on the gun violence issue,” Franks said.

Confronting the issue starts with raising children to feel comfortable with disappointments in life, she said. Working on this and backgrounding could help solve the problem.

“We could start tomorrow by making sure boys can accept rejection,” she said. From: Canada, moved to Miami

With gun safety and public safety, Leigh-Ann Buchanan said there are opportunities for policy changes.

Clearer statutes would eliminate confusion for law enforcement in stand your ground investigations.

“I have a passion for safe communities and policy that focuses on valuing life and the ability for people to thrive,” she said.