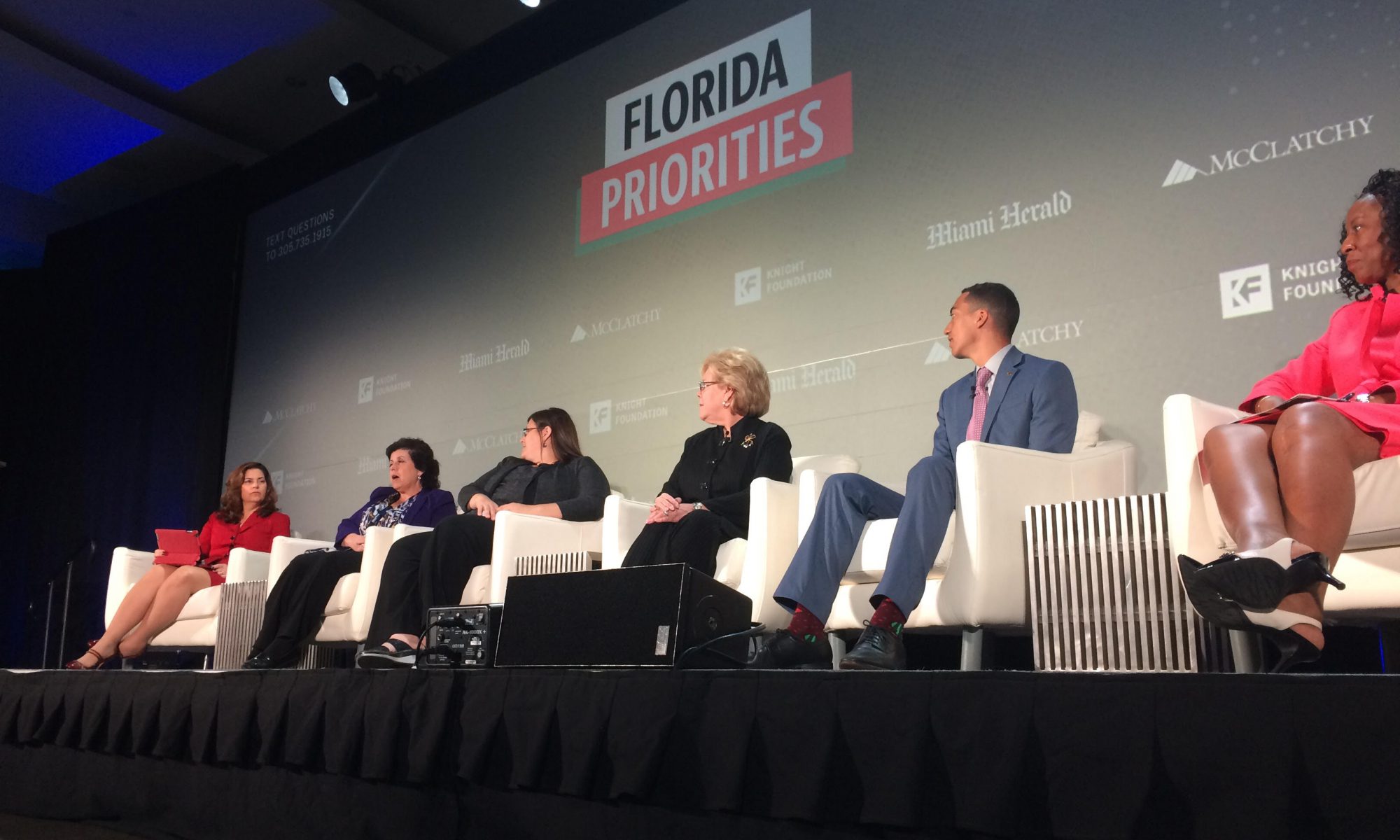 Political polarization seems to be the defining feature of  21st century politics in the United States.

Republicans and Democrats are further apart ideologically than at any point in recent history, with each side viewing the other with increasing distrust, bias and hostility, according to the Pew Research Center.

This can make improving education, transportation and infrastructure, gun safety, the environment and many other issues almost impossible.

So how can some of Florida’s top leaders and decision-makers, who gathered at the University of Miami Wednesday to discuss and develop solutions to the most critical issues facing the state, solve those problems?

“Empowering local municipalities to make some of these decisions and then letting people decide what kind of communities they want to live in is a possible way to move forward,” said Caines, who was one of around a half-dozen different Influencer chairmen at the Florida Priorities Summit.

The reason, Caines said, is that Americans trust local municipalities more than the federal and state government.

Over the years, state lawmakers have passed preemption laws that make sure that cities and counties can’t prohibit things like smoking in music venues, patio dining areas or parks, or regulate Styrofoam or plastic straws.

Caines is optimistic that many of the solutions presented at the summit, particularly on infrastructure and the environment, can and should be handled at a local level.

On education, for example, where Influencers said should be seen as an investment rather than an expense, funding provided through the lottery and local measures should add to the state’s education fund rather than supplant other sources of money.

Victoria Kasdan, a longtime nurse and executive director of We Care Manatee, a health care nonprofit, said Influencers need to appeal to lawmakers as people, not as specialists or party members.

“Until we do that with the requests we are making,” Kasdan said. “I don’t think we will make progress.” 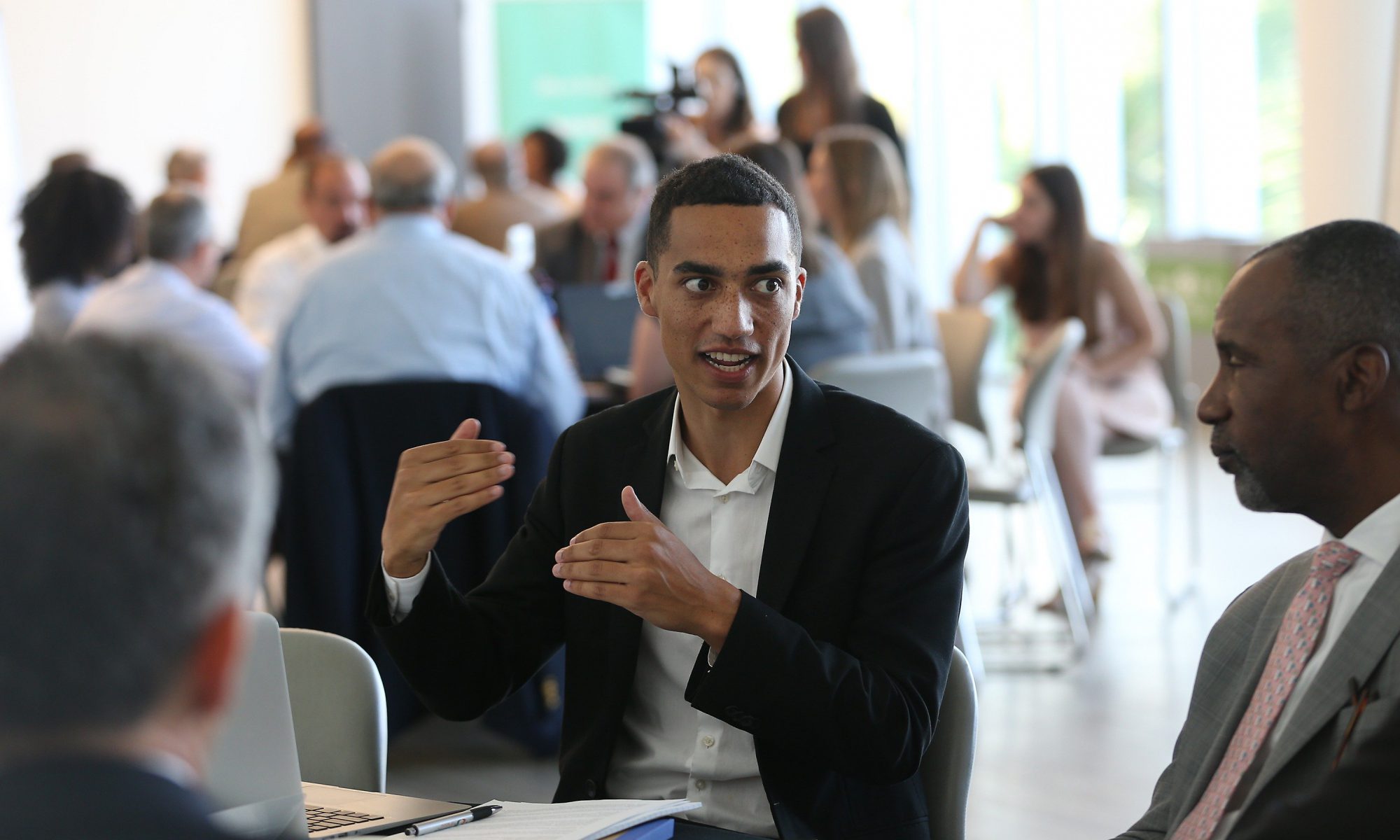